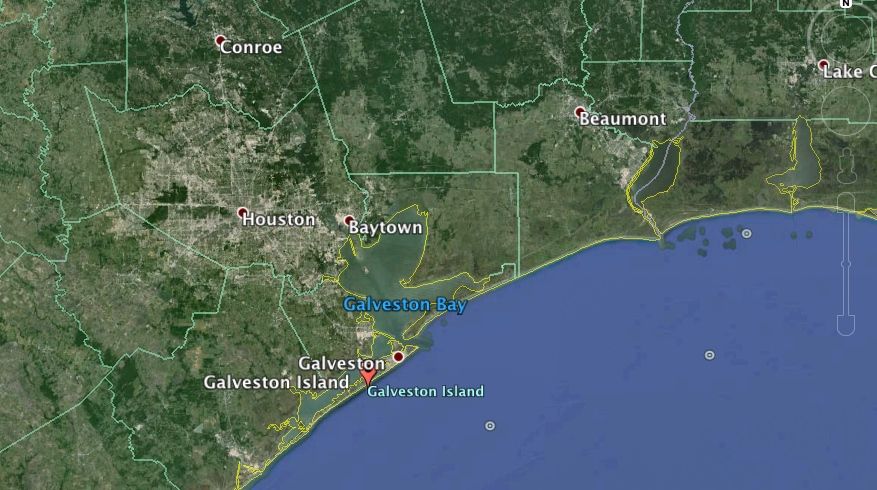 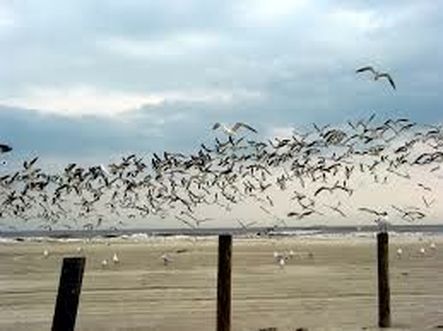 ​Galveston Island is a place that holds a strong attraction for some people. My son has lived there for 15 years and I think it’s been good for him. It’s not a place I like to go but I took him there a lot when he was young. One thing that is good about Galveston is the plethora of birds in spite of sharing the island with humans. As you go to the west end of the island they become abundant. On the west tip of the island is a toll bridge that takes you to the mainland. 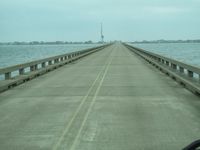 At first you think the only thing that is there is oil refineries or chemical plants and they are the most obvious. The highway dumps you on the mainland close to the town of Lake Jackson. 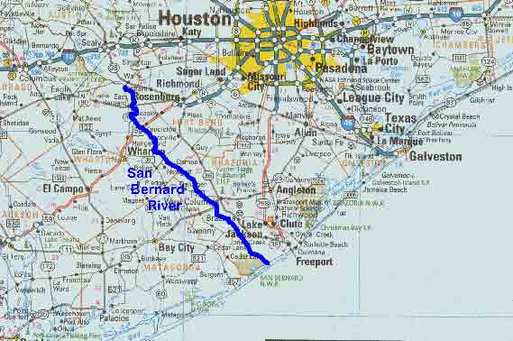 Courtesy of Texas Parks and Wildlife Department
Just south of Lake Jackson is the San Barnard wildlife preserve. We went there several times over the years as we had an aunt that lived in Lake Jackson. She was getting along in years but she could manage this because there is an auto tour that always has something to see.

One time in particular we saw a flock of white ibus that obliterate the horizon. We kept going and in December we took another friend who had not been there.

I used the map at the top because you can actually see the topography and I like that. This is a little more sterile but since most of us that want to go there actually drive, it might be more helpful. If you just google San Barnard National Wildlife Preserve you can get a better one. This was published by the Texas Parks and Wildlife Dept. Can’t say enough for them as the dept. operates a variety of venues that are really interesting and great places to visit. Don't know why they did this one because it's a National Preserve. Oh well.

San Barnard is a great place to visit. You can learn more here if you are interested.  http://www.refugefriends.org/history-SBNWR.htm

​All of these pictures were taken from our car or standing beside it.