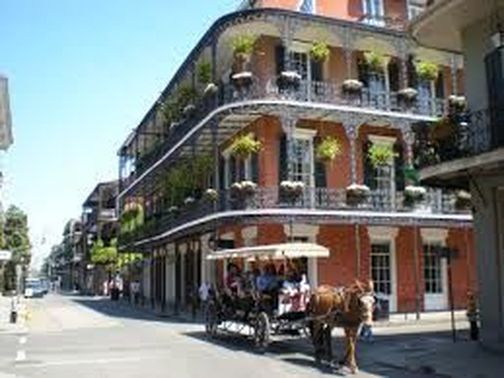 It takes a lot to make a reunion happen. I don’t happen to be the voice of experience here but there are a lot of people you could ask. 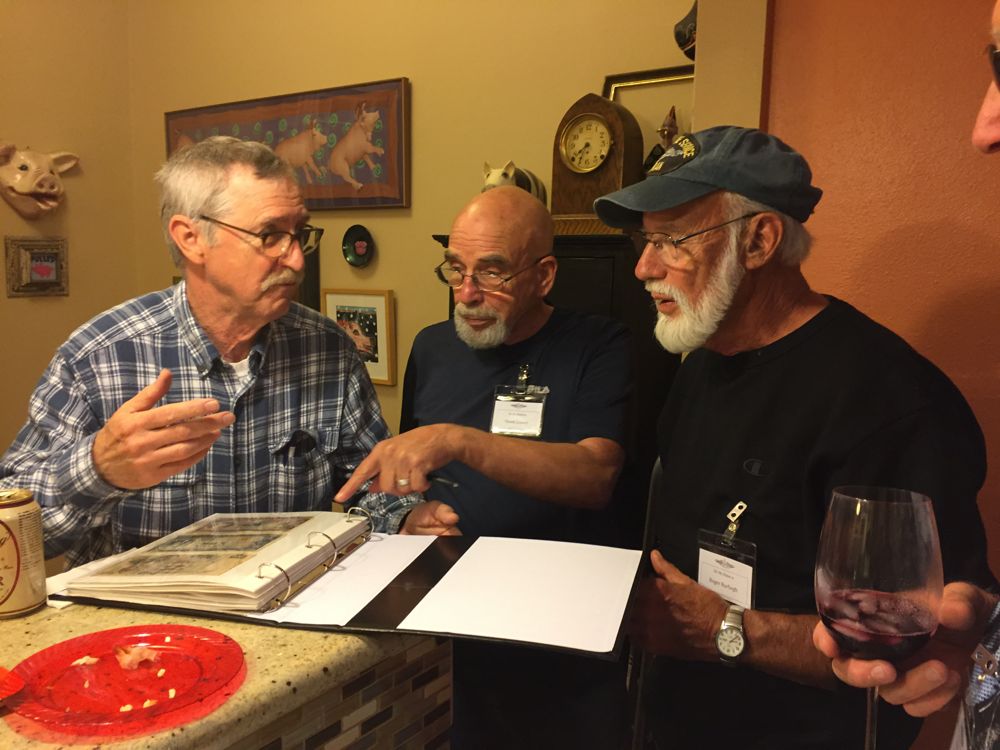 Joe S., Chuck C., and Roger (Ramjet) B.
Joe did the groundwork with the New Orleans WW2 museum. Got us a pretty good group rate that we all appreciated I am sure. As we get older some of us get cheaper. Chuck and Maurya C. provided us with a place to meet for three days of reunion and, I think, a partial fourth day if we chose to stick around. Roger provided us with the idea and got things rolling  http://www.grangerlandrfd.com/a-voice-from-the-past.html
. Frankly, I don't know everything he did but I think he was busy. 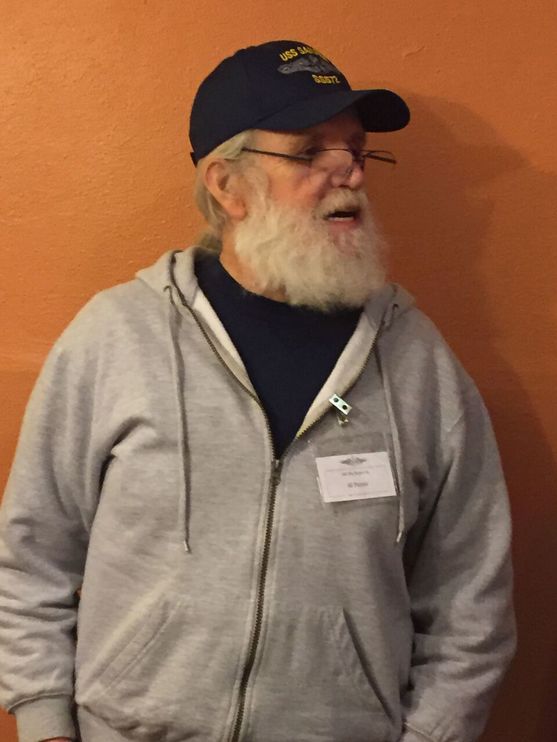 ​Al P. got the hats and the shirts but I think I know that he did a lot more.  I believe he was responsible for getting a lot of the names and personal data together. 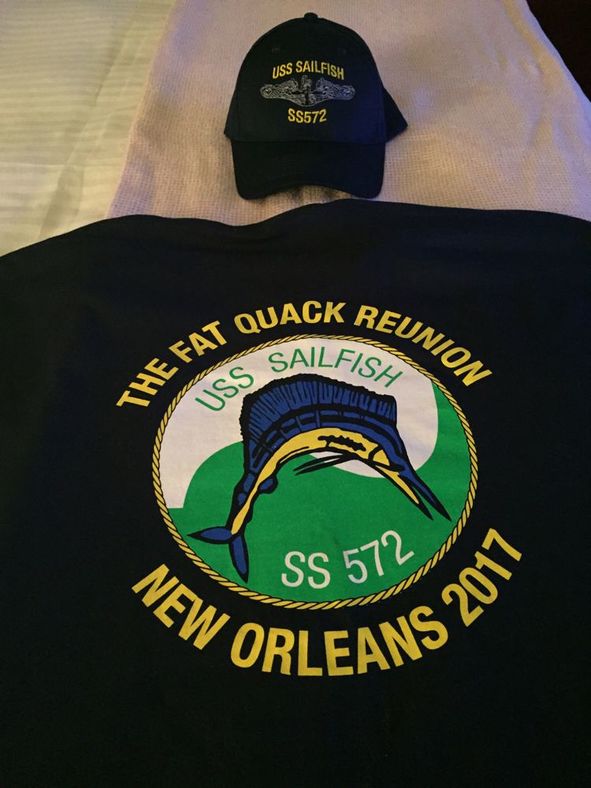 ​Al broke out the shirts and ball caps the first night while we were all getting together at Chuck’s and Maurya's home. I think everyone else was as impressed as I was.


We all stood around spinning sea stories the first and second nights. We looked at slides but honestly, we didn't take nearly as many pictures as we could have.. The day at the museum is another story.

There is no one unique story line here so the main features of this story are two slide shows. The first has pictures of the way we were. The second is how we are. 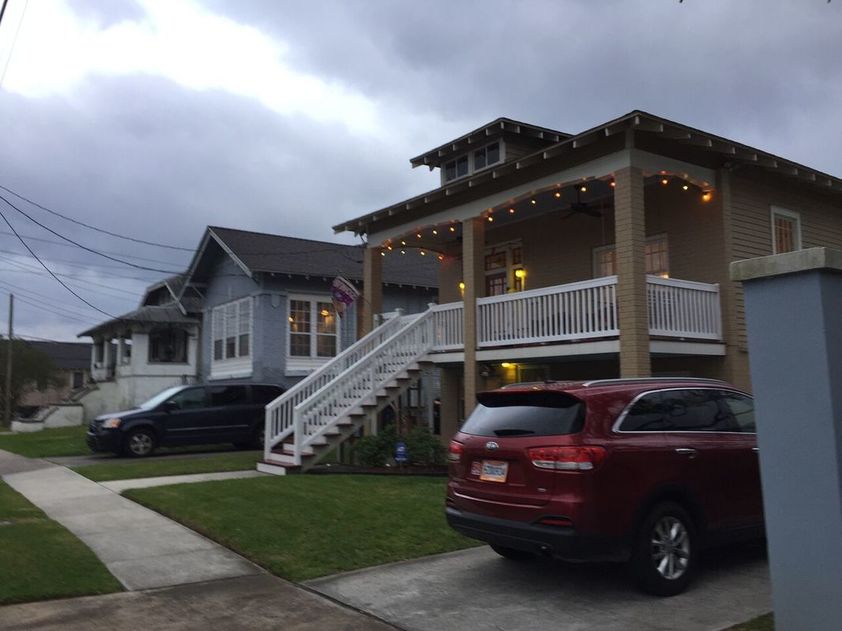 Chuck and Maurya made this beautiful home available to us for 4 days. Pretty hard to find hospitality like that.
​ 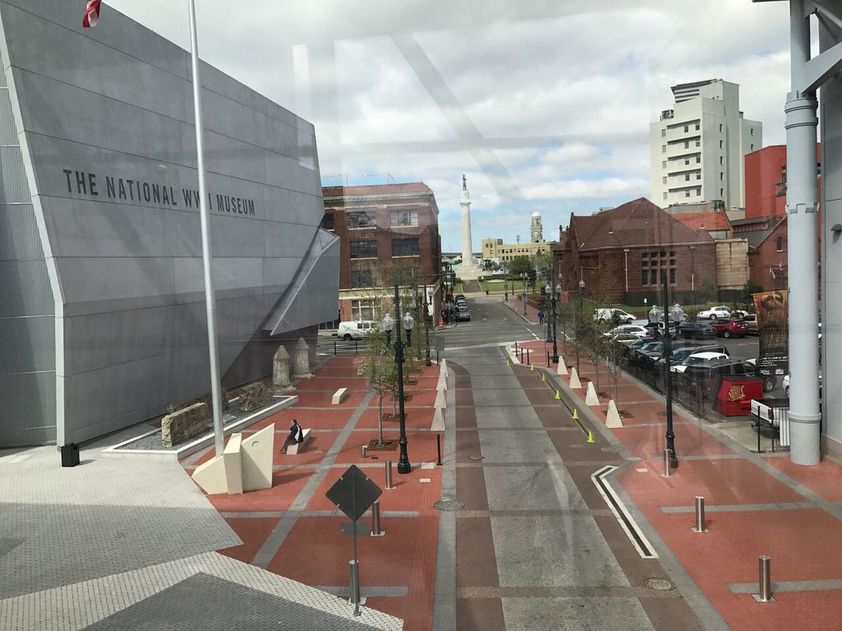 This is the outside of the WW2 museum. You can see airplanes hanging from the ceilings or watch short films of various WW2 activities while standing in the middle of a collection of appropriate artifacts. New Orleans is the home of the Higgins boat which was in every amphibious operation of the war. Would be surprised if they are not active somewhere today. Google it because this isn't close to describing it. This is a place to visit when you still have a healthy back and knees. Of course, at that time in my life I probably wouldn't have appreciated it like now. 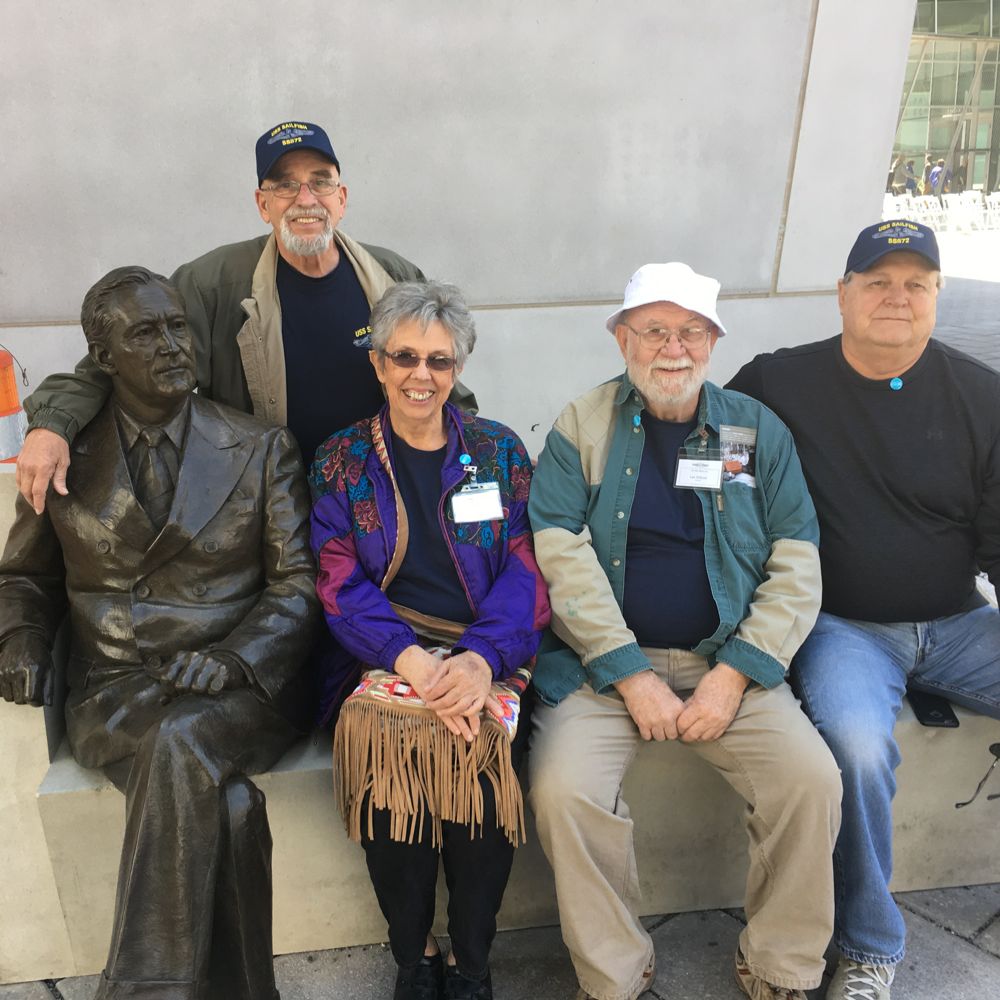 I don’t know who the guy on the left is. He said he was running for re-election as president and we could take our picture with him if we would throw our votes his way. That’s chuck with his arm around the guy, Sally is the lady with the big smile. I don’t know who the next guy is but he is probably an ex-sailor as he's still wearing a white hat. That’s Ron L on the far right. 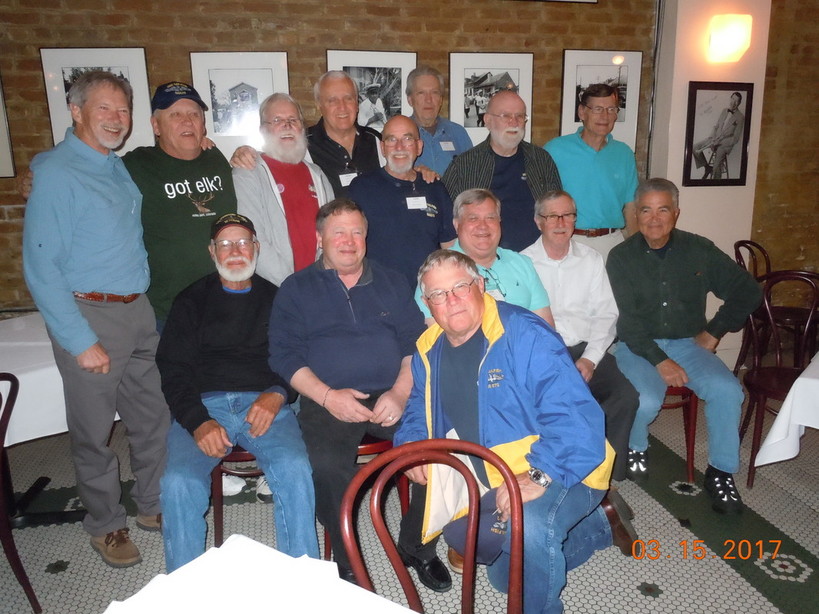 ​This picture was taken at the restaurant where Chuck and Maurya bought all of us dinner. I am going to try to make this slide show correspond to the caption above, of course it's moving so it didn't make much difference.
When we returned home, I told Roger that I thought I would make some slide shows like these available so anyone could put pictures in it by sending them to me. He told me that Ron L was doing something similar. He wasn't. He was doing something a lot better.

Ron has a drop box account set up in our name that is capable of handling a much higher volume. In fact, it already is. Many of these old pictures come right off that account. If you haven't been there, do yourself a favor. Some of these pictures from 1970 are right out of that dropbox.

On the other hand, if you have something that you feel needs to be added, just email it to me. This is public so I'm not puttin my email here but Ron, Roger, Chuck, and Al all have it. If you want some of these pictures, just take them. One thing I would like to add is the picture of Mrs. S. putting us all on the cell  phone with Captain Gleason. If you have one, please send it.  Also, if you have a reservation for a youthful picture, please fill that reservation.
​
Hope to see you all again.