Going to the Circus 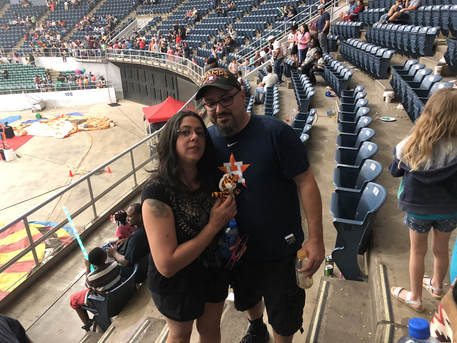 Well it wasn't my idea but it sure was fun.

Lettie and Sally cooked this up. There was a circus in Belton, Texas and they wanted to go. So Letties' other half Travis and I were along for the ride.

There were quite a few really remarkable acts and thought I would give you a captioned slide show instead of talking a bunch.

​ If everything worked out ok there are two videos at the end. A guy being shot out of a cannon and four motorcycles in the cage of death.